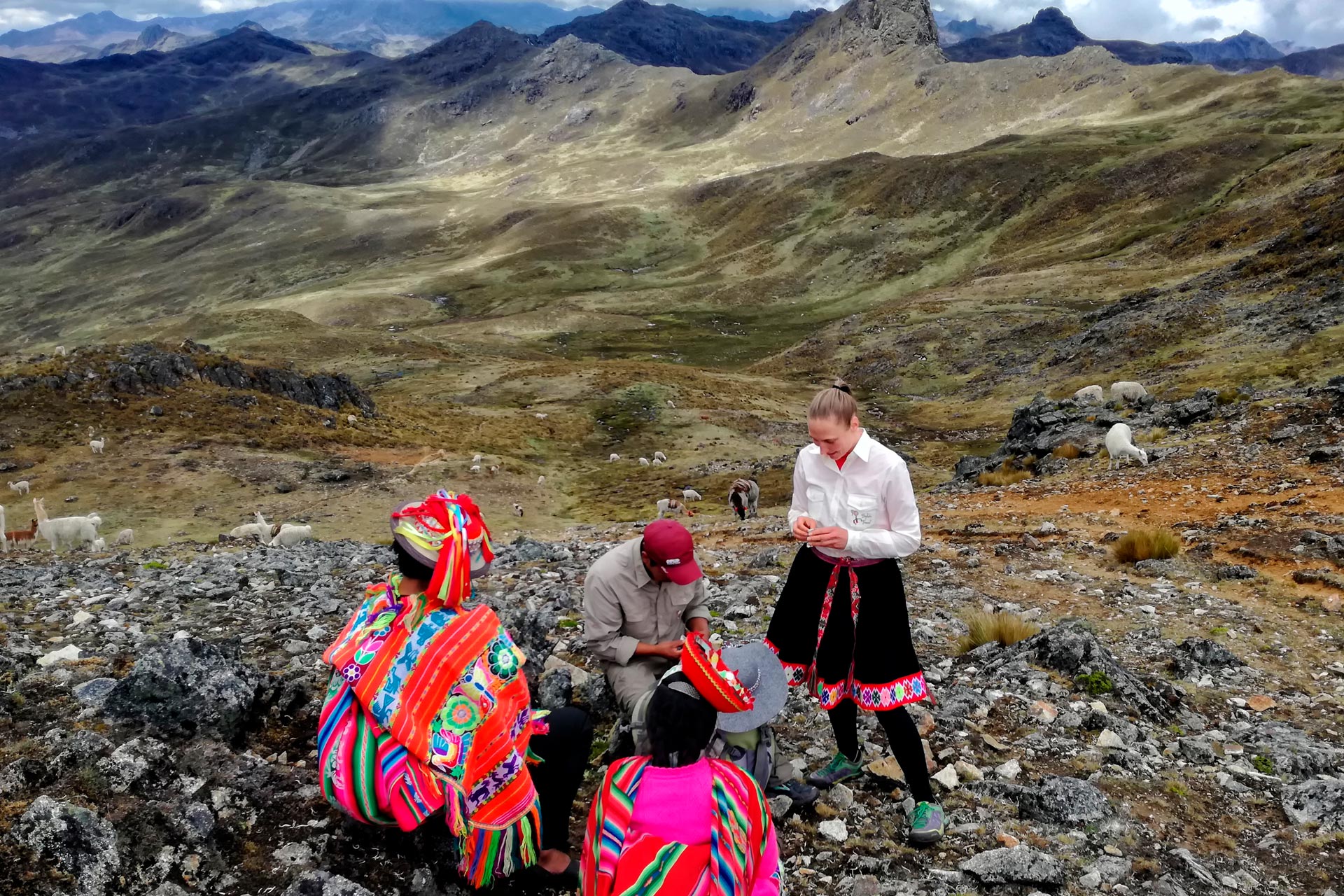 However, as many people will tell you, it’s not just the things they saw and the places they went in Cusco. There is something else here. Something intangible flowing through the city, that gets a hold of you and brings you to life. The locals call it a special energy. And I don’t know how to describe it any other way.

Maybe it is the locals who create this vibe with their colorful traditional clothing and kind smiles.  Or maybe it is something else, something bigger.

When I come here and learn about the Inca Empire and all they created that we just can’t explain. Wow, I feel a sense of curiosity, and thirst for the knowledge they had. They were so in touch with the world around them that they used the world as a tool. They used the sun, the stars, the moon, the earth…its energy. 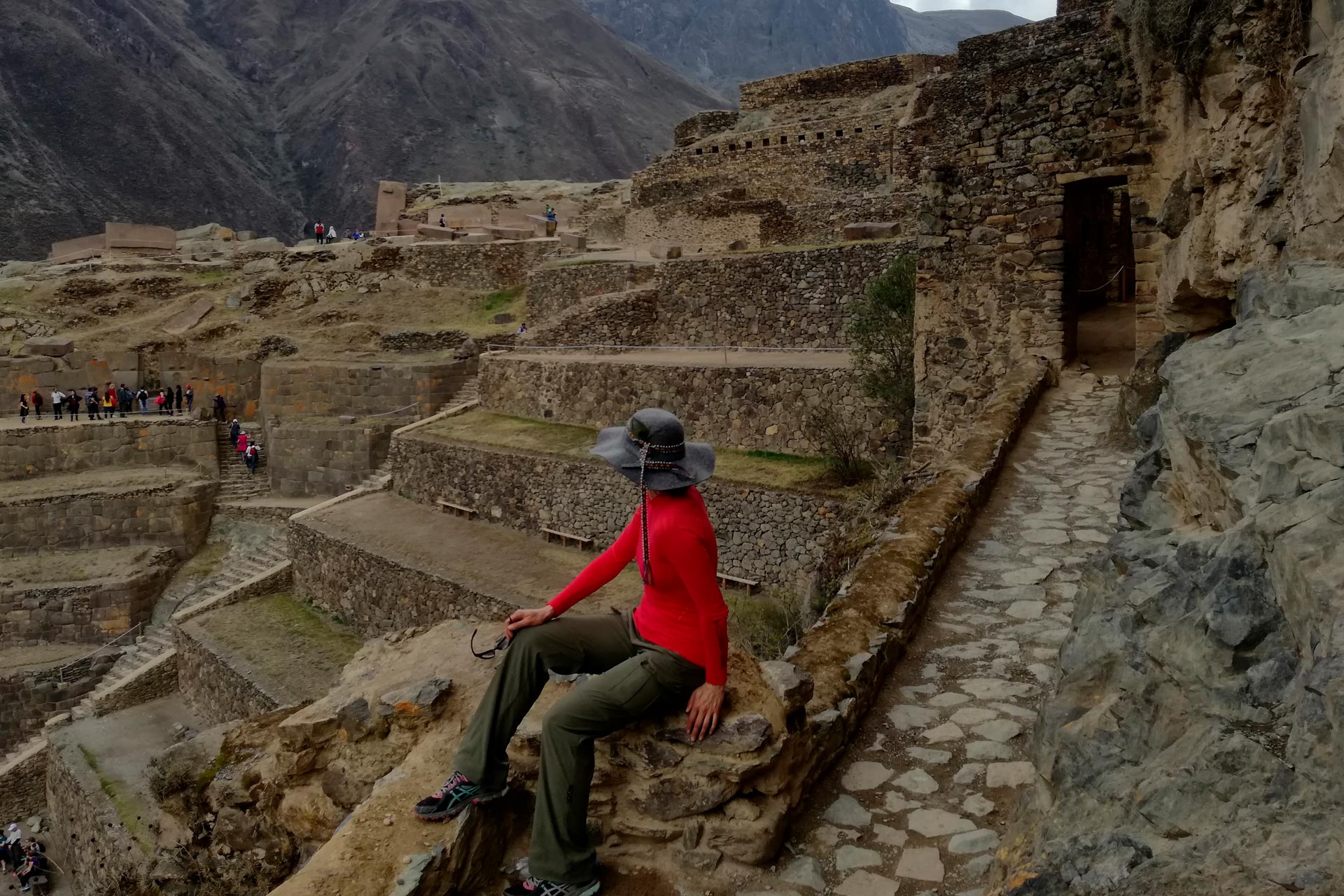 I’ve never been a strong believer in things I can’t prove. So I doubted the existence of this so-called “energy”. But a friend of mine once compared it to love, or being in love more specifically. You might not have felt it, but you know it exists. We learn about it growing up, we see it in movies, on the street and hopefully in our own houses. We form our own unique idea of what it is, what it means and what it will feel like.

One day I was wandering outside the city. I walked up to San Blas neighborhood and kept on climbing. Past San Blas there are many houses, and past those houses are mountains.  Walking up the mountain to the very top I stumbled across some ruins. I walked up to them, put my hands on the stones and closed my eyes just for a second, and breathed. 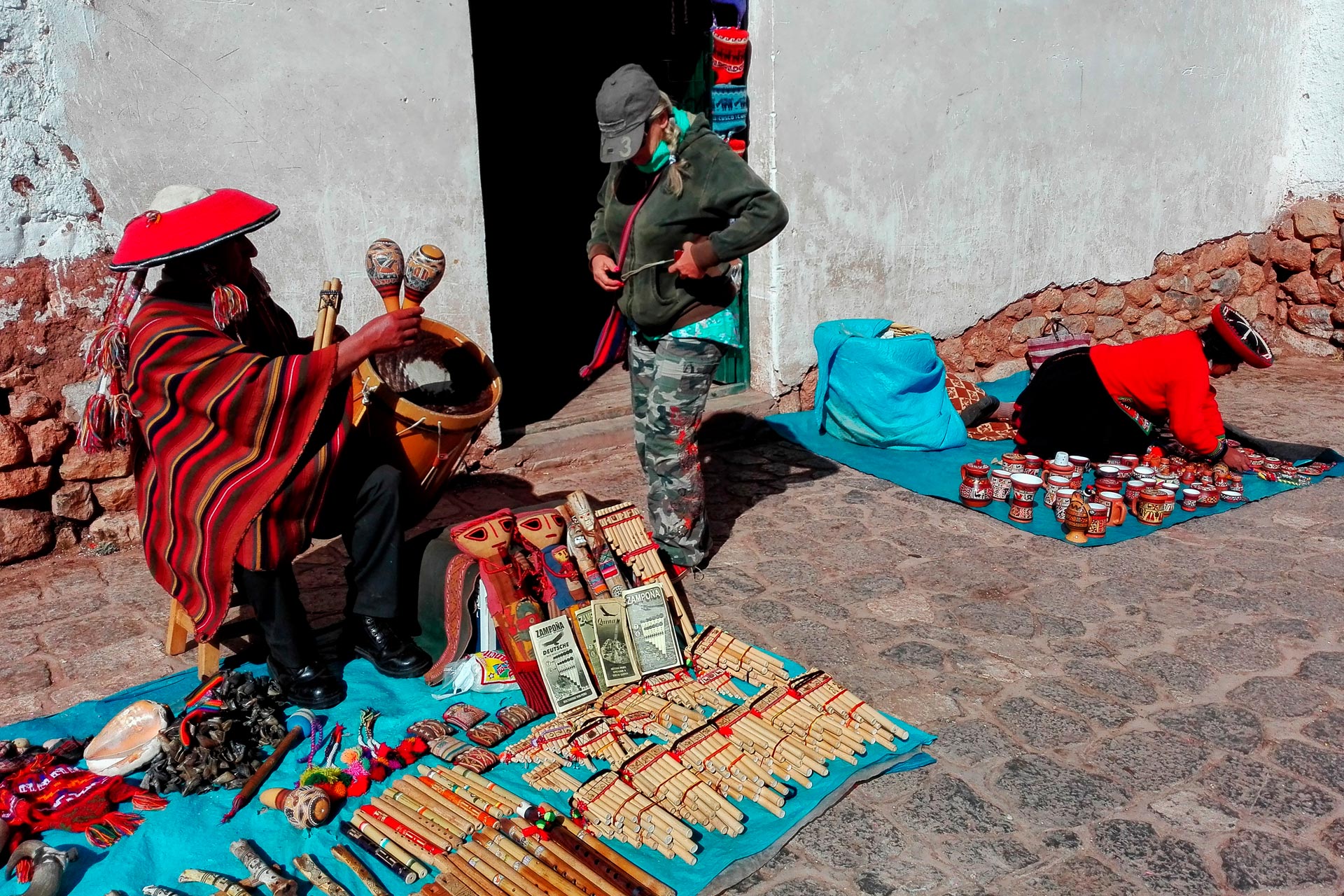 Then a man walks by and I pop my head up. He is a local and his attire makes me think he is a shaman. He apologizes for startling me and introduces himself. His name is Chani. He waves his hand at me to follow him to another part of the ruin. In Spanish, he starts to explain the history of the Incas and the ruins…

He pulls out a necklace that is the symbol of the Inca called the Chakana (the Inca Cross). It has four points that represent the four directions: north, south, east, west. Also it has three stairs between each corner that represent our three worlds: earth, heaven and hell. It has a hole in the center to represent how we pass through the different worlds. Sometimes the cross is split into four different colors, representing earth, wind, and fire (and water)

While he’s talking to me I’m hanging on every word. He then asks me if I would like him to perform a cleansing ritual on me. I agree and he proceeds to get a medicinal plant called muña and a tree branch that has leaves on it.

–I close my eyes and he puts his hand on my forehead and starts chanting. He rubs the plant in between his hands and puts it on my head, face and shoulders. Then using the tree branch he starts brushing the plant off of me, swiping aggressively–

In all honesty the effect this ritual had was a new appreciation (and knowledge) of the Inca and their ruins. The Inca conquered many communities and controlled them by force, but they were also an incredible civilization that used every bit of knowledge that this world as to offer.

If we could harness some of that knowledge, I think we would all be a lot better off. 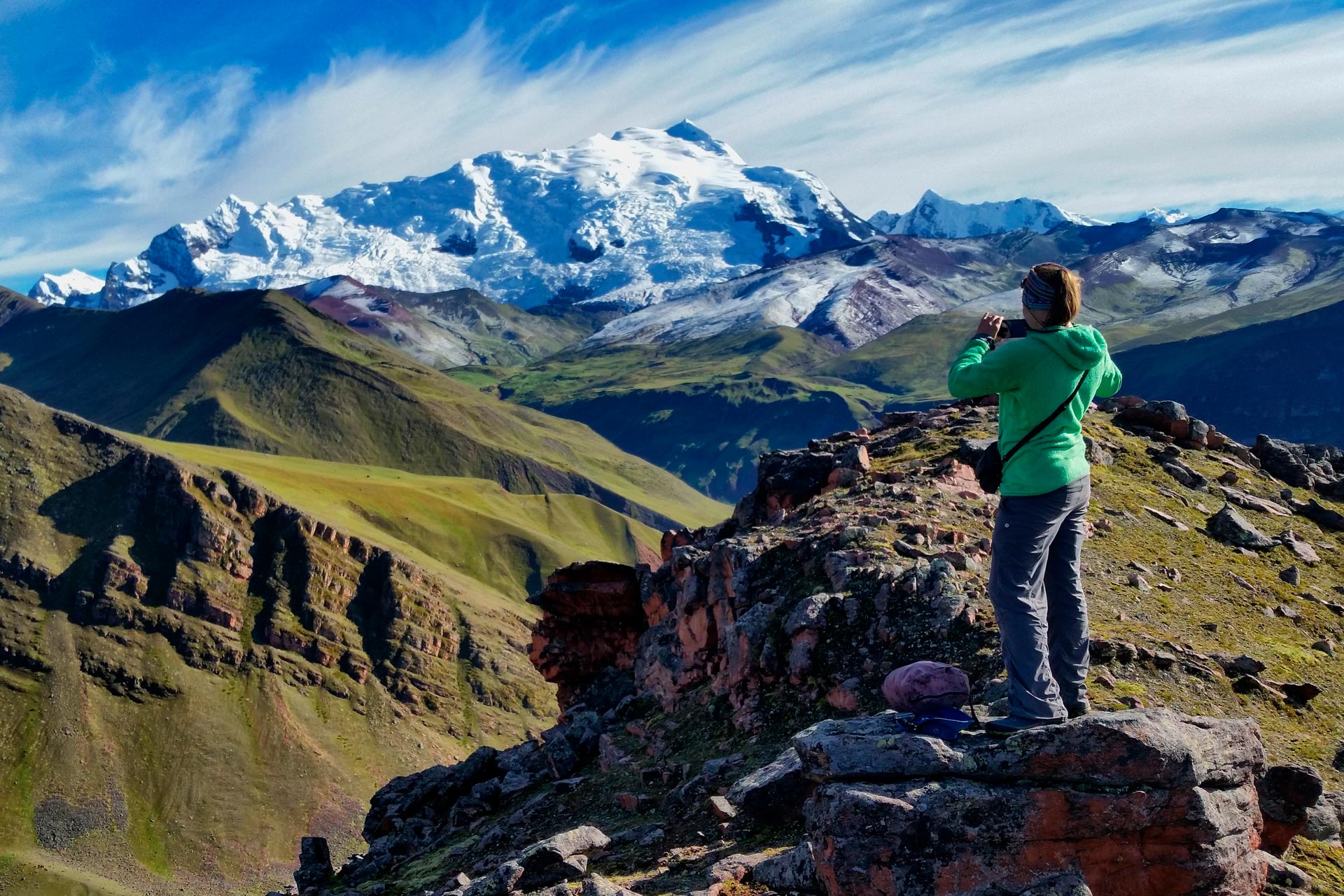