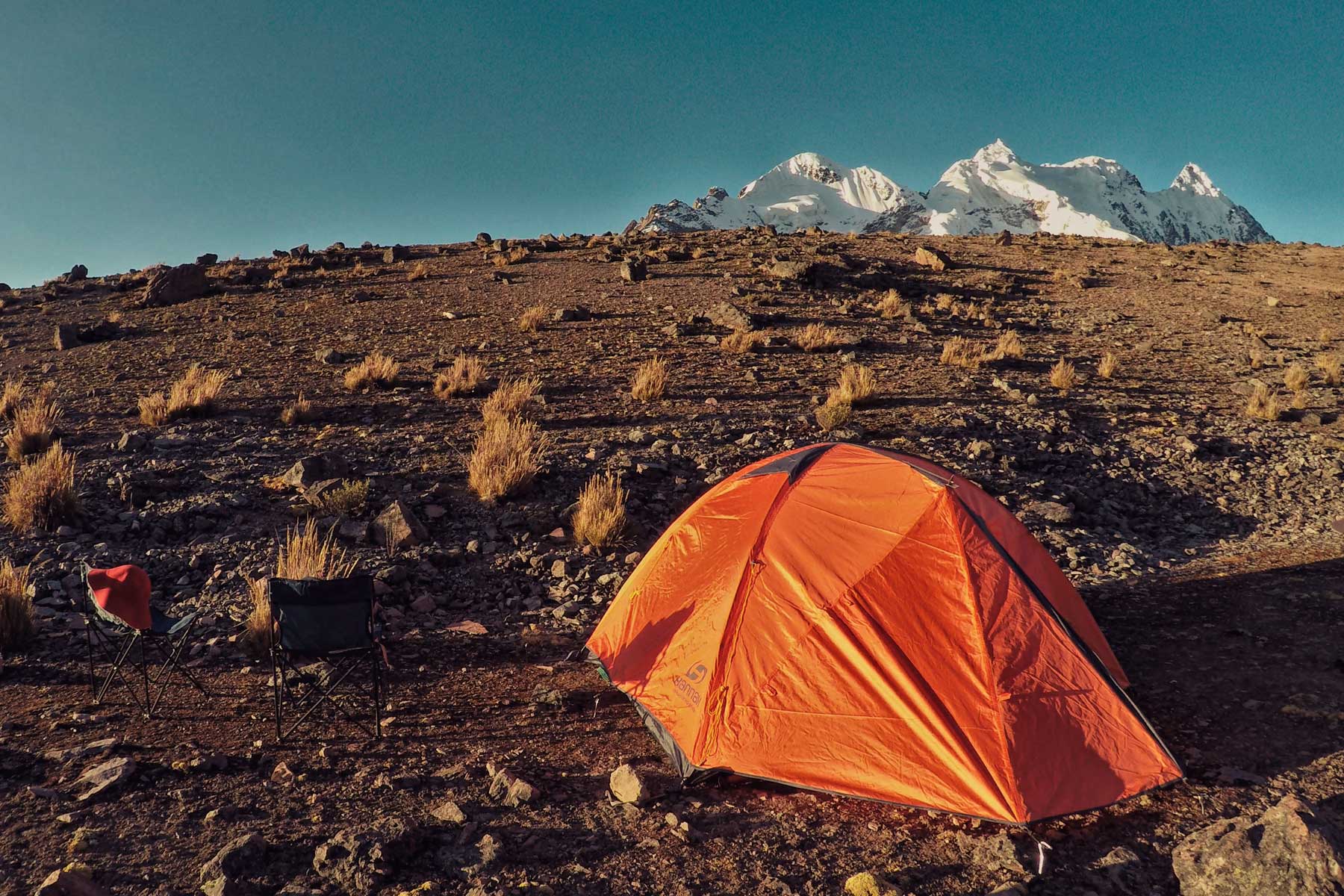 If you have been travelling the Sacred Valley you have probably seen “APU” in conjunction with very high hills in the Cusco region. These are beautiful snowy mountains worthy of adventuring, they have great trails, and places to camp, as well as incredible views. But, what does APU mean?  APU is a Quechua word that comes from the time of the Incas. It has two meanings, “mountain” and “spirit”, so APU means “spirit of the mountain”. Meet the APUS or sacred mountains of the Incas. Conquer its peaks and learn more about this millenary culture that still keeps its traditions alive.

If you are interested in excursions in these places, we recommend you:

Video of the Peruvian APUS

The challenge of the APUS

There are many mountains in the Peruvian Andes that are considered APU according to Inca mythology. But, there are three that stand out. Due to their cultural importance, height and the challenge they present for travelers and locals alike: Ausangate, Verónica, Salkantay.

Mount Ausangate is the fifth highest in Peru. It measures 6,384 meters above sea level. Although it is less known, since it is overshadowed by the majestic “Machu Picchu”, this mountain is one of the most beautiful and is representative of the Cusqueño Andes. The landscapes of Ausangate offers an experience that is incomparable. It is only 100 kilometers southeast of Cusco, in the Cordillera Vilcanota.

Veronica is even closer, only 50 kilometers from Cusco. It can even be seen from some points in the city. Its altitude is 5,682 meters above sea level. It is the highest point of the Urubamba Mountain Range and attracts travelers for its steep slopes that can be observed from the Sacred Valley.

Salkantay is a snowy mountain that is close to Machu Picchu. It rises 6,264 meters above sea level. It is located in the Cordillera Vilcabamba. It is surrounded by gorges and valleys that make up a wonderful landscape. It is a difficult, but not impossible trek. We propose you the Salkantay Tour + thermal baths so you can enjoy an experience that is rewarding and relaxing. The walk is long and uneven, so we recommend you to be well acclimatized to the altitude before undertaking this adventure. But if you dare, you can explore on a route that is not well traveled by travelers on their way to Machu Picchu.

Ausangate, Verónica and Salkantay are some of the APUS, or sacred mountains that exist in the Cusco region. In Inca mythology, Ausangate and its lakes appear as a male deity from which the energy that fertilizes the Pachamama (mother Earth) is born. This water flows to the Amazonian lands every day and at night returns to fill the lakes in the form of a river of stars or Willkamayu (known in the West as the Milky Way).

The origin of the name Verónica

The snowy Veronica was originally called Waynawillca (Young Sacred). During the Inca period it had great ceremonial importance and was considered a protector of agriculture. In 1536, after revolting against his Spanish allies, Manco Inca was defeated at the hands of Francisco Pizarro. He was forced to leave Cuzco and take refuge in Vilcabamba, where he founded the independent empire of the same name. During his retreat, he crossed the Abra Málaga, under the northeastern ridge of the Waynawillca. Since then, it was renamed Wakaywillque, which in Quechua means “Sacred Tear”, in memory of the sadness for the loss of the empire and the exile of the Inca dynasty. Later, the Spaniards related the Quechua name to the “Llorona Verónica”. It was a legend profusely divulged in colonial America.

Salkantay, near to Machu Picchu

Salkantay comes from the Quechua language and means, “Montaña salvaje” (wild mountain). It was one of the most important APU. It is considered the “protector of the territory” and is very close geographically to Machu Picchu. Nowadays, the Andean communities continue with their traditions of offerings to these APUS or sacred mountains. It is the way they communicate with the gods to protect  the people, animals and crops.

These sacred mountains are worth experiencing. To walk them and to conquer them is to learn from the traditions that surround the most important snow-capped mountains of Cusco. It will be an unforgettable experience. 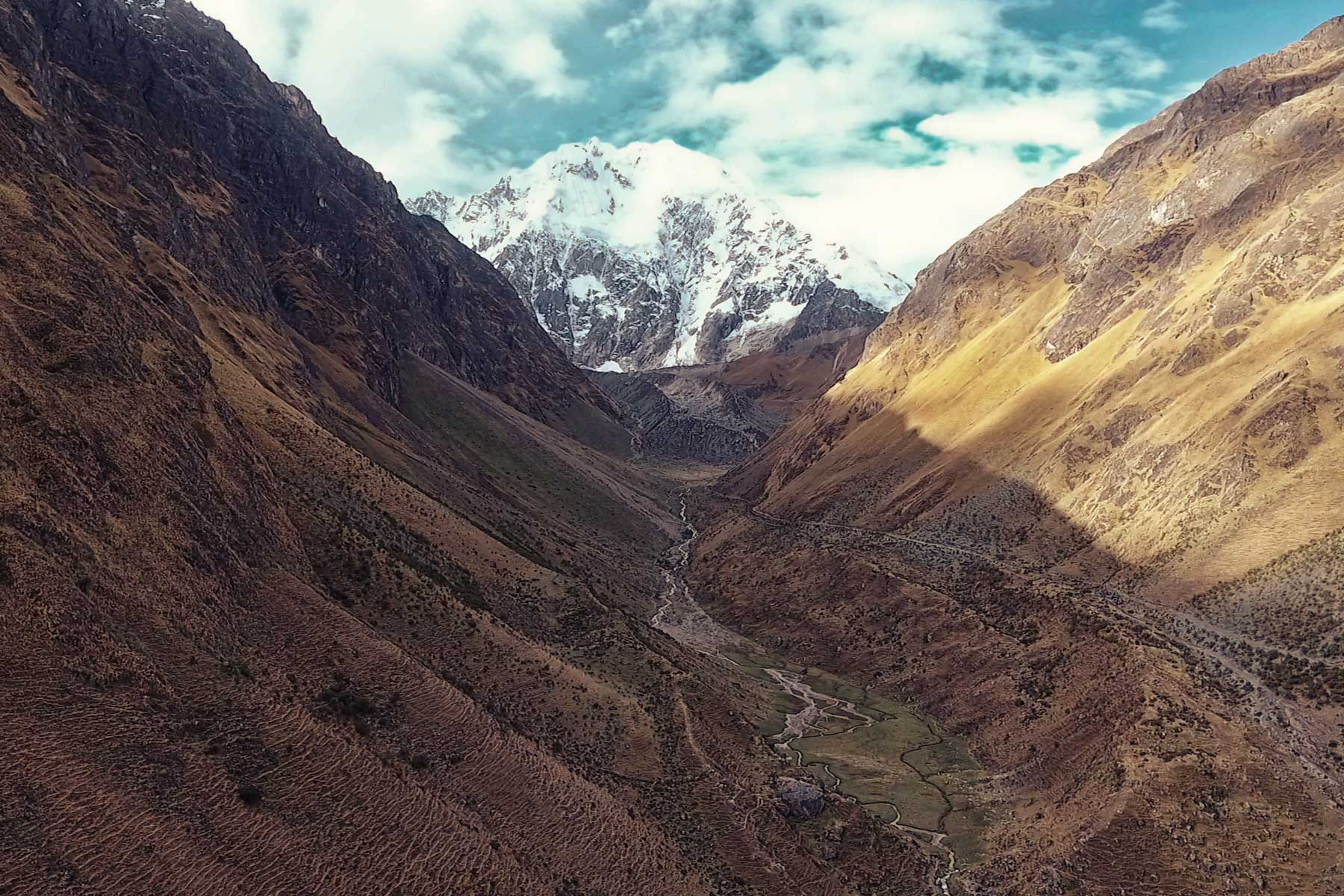