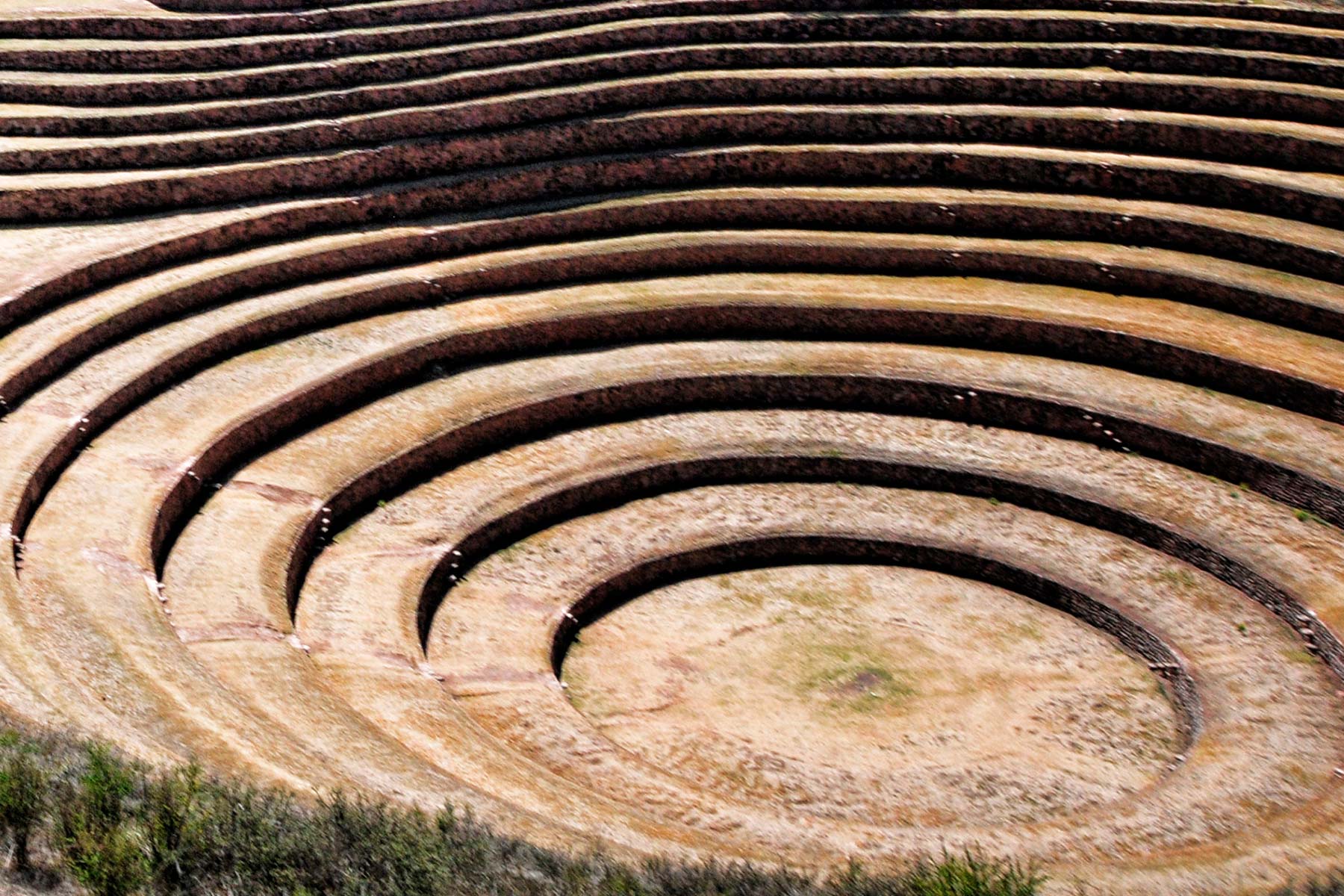 Just about 50 kms northwest of Cusco, you find an architectural marvel and historical curiousity. What was Moray? This mysterious circles built by pre-Inca cultures, it stands as a favorite Cusco destination due to its ancient mystery and other-worldliness.

Despite the visits it gets per year, the purpose of these structures is still limited to theories.

We gather evidence from the physical attributes of Moray. With circles/craters being as deep at 30 m (100 ft) they exhibit surprising, but definitely planned, characteristics.

With strategic positioning in regards to both sun and wind, the temperature difference from the top terrace to bottom field can vary as much as 15*C (59*F)

Why this remarkable variance in degrees? Some say the Incas used Moray as an experimental agriculture laboratory. 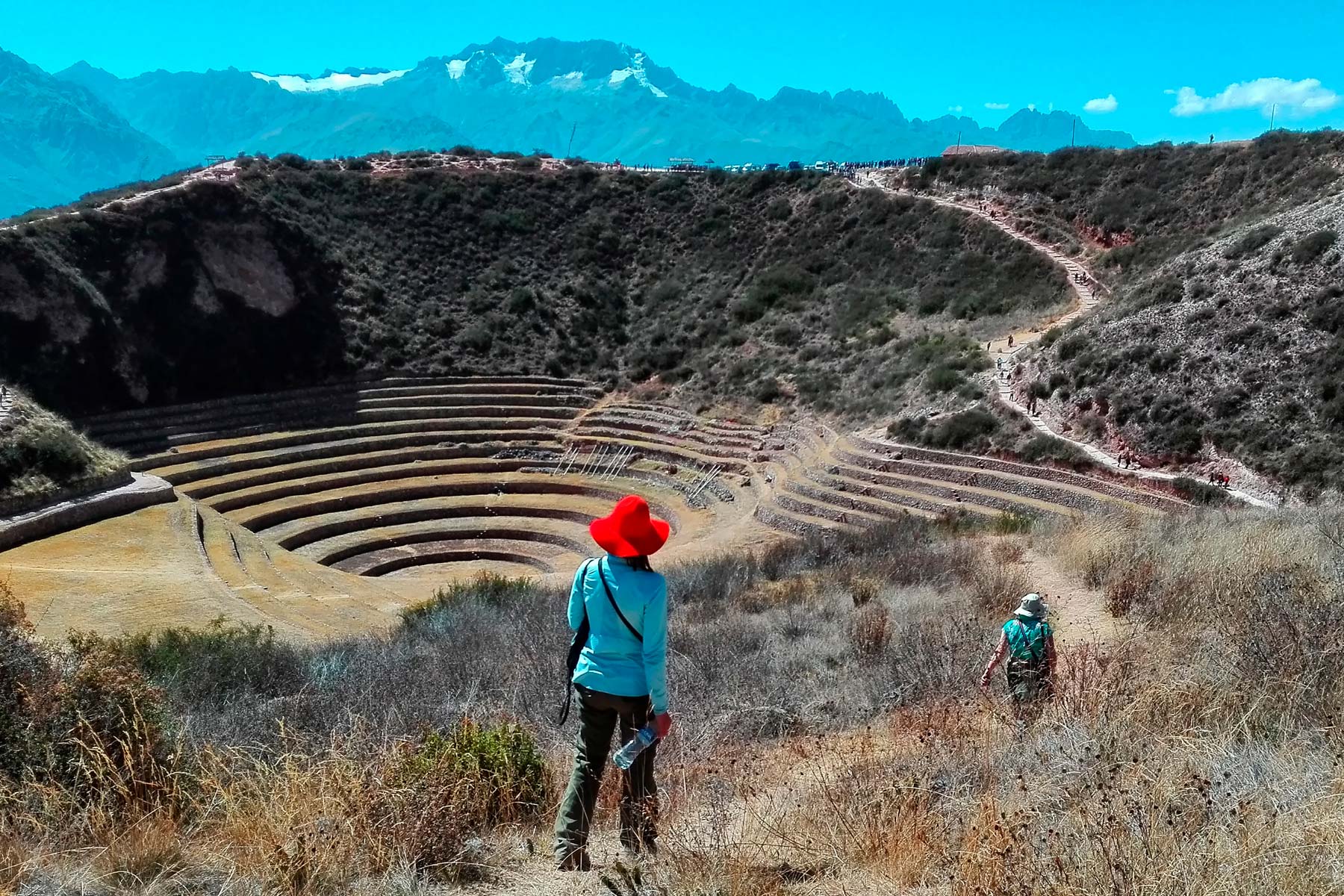 With investigation showing different terraces containing dirt from other regions, it’s possible that the Incas were studying how regional changes would effect the growth of their essential crops.

The Incas were the first to cultivate potatoes (starting around 8,000 BCE!) Corn was also essential to the Inca Empire, coming in thousands of varieties. Some contained over-sized kernels, some grew especially sturdy, and some were even completely purple! Chicha de Jora, the popular Peruvian alcohol, is made from corn.

The Largest Empire in the Historical New World.

At the height of their reign in 1527, the Inca Empire spanned from southern Columbia to central Chile, an area of over 2,000,000 km^2. This area included environments ranging from jungle to desert and from the coast to the mountain. The capital of their world was here in Cusco.

The greatest remnants of the Incas lie here in Cusco: including the mysterious circles of Moray, Sacsayhuaman, and, of course, Machu Picchu. We delight in rediscovering these ancient wonders and hope that researchers continue teaching us more about them in the future!