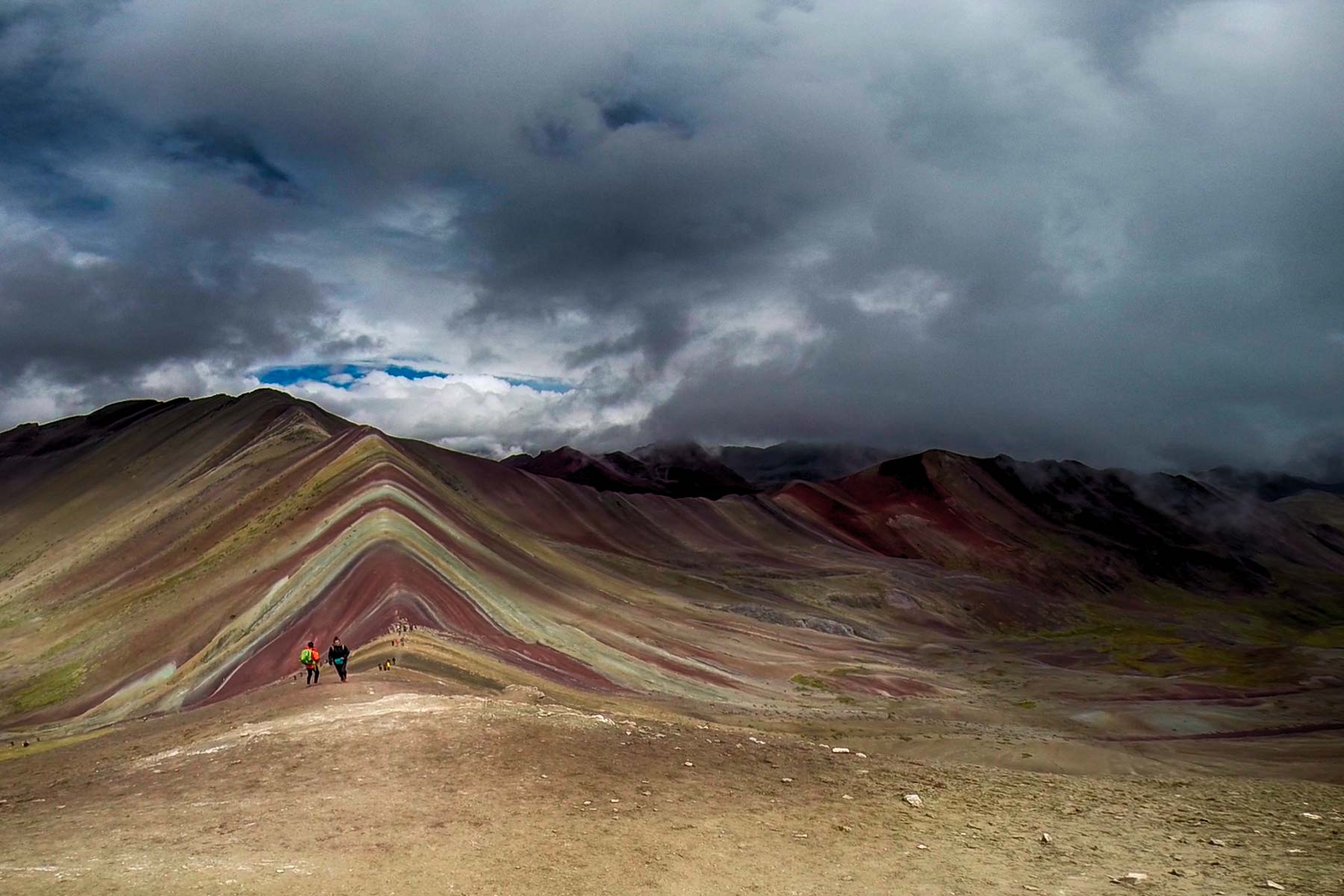 Rainbow Mountain (Vinicunca) is quickly becoming a popular attraction in Cusco Peru. However few who attempt it are aware of the reaches of its altitude.

Vinicunca top is at 5,200 m and is often done as a day trip. That means if you arrive by plane, you can almost go from sea level to the altitude of Mt. Everest base camp in one day! (~5,300 m)

With that thought, we found five mountains at a lower altitude than the great Rainbow Mountain! 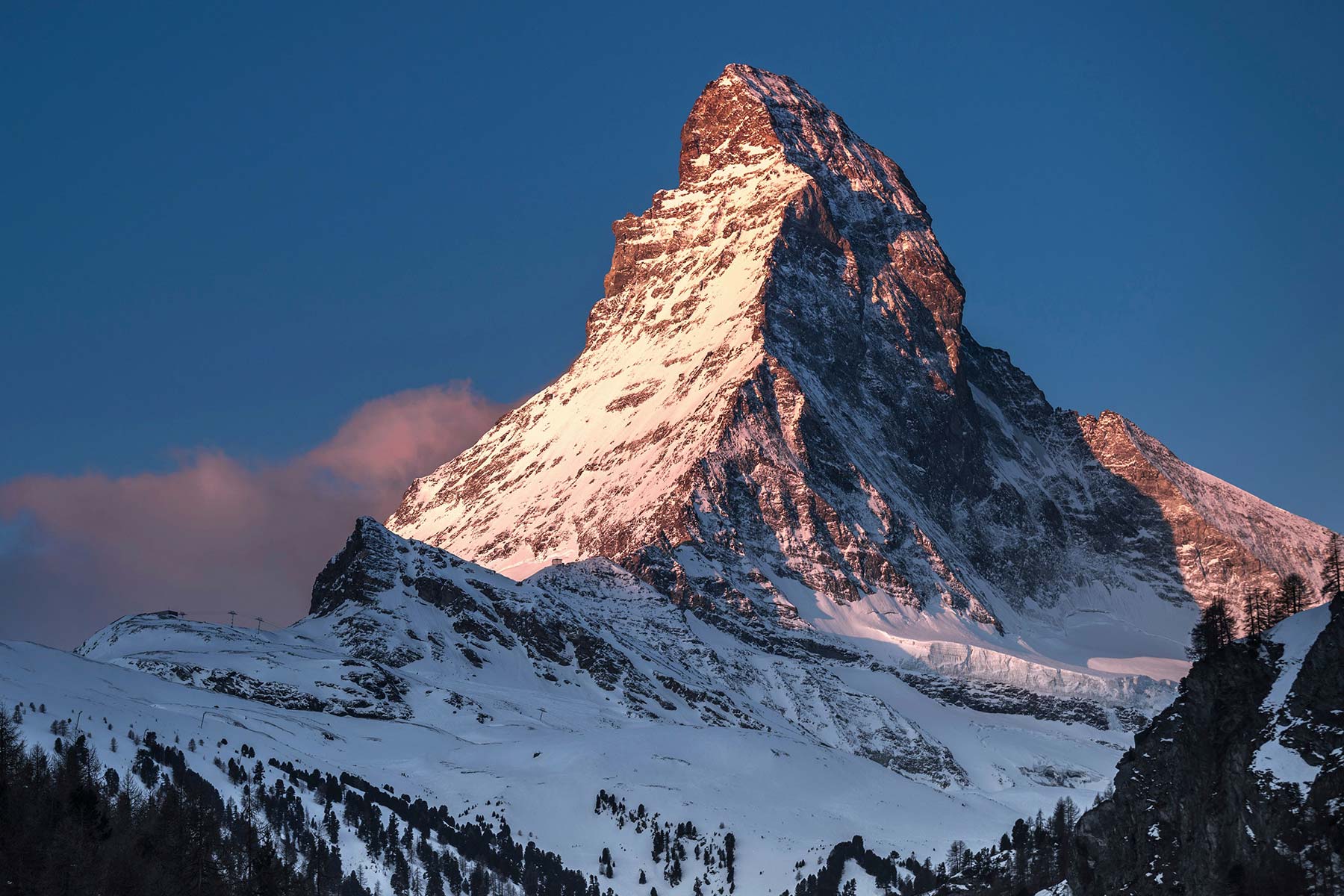 Known for being nearly symmetrical and incredibly beautiful, the Matterhorn in Switzerland is at 4,478 m. Interestingly enough, while Vinicunca gets no snow or only a light dusting, the Matterhorn has snow year-round. 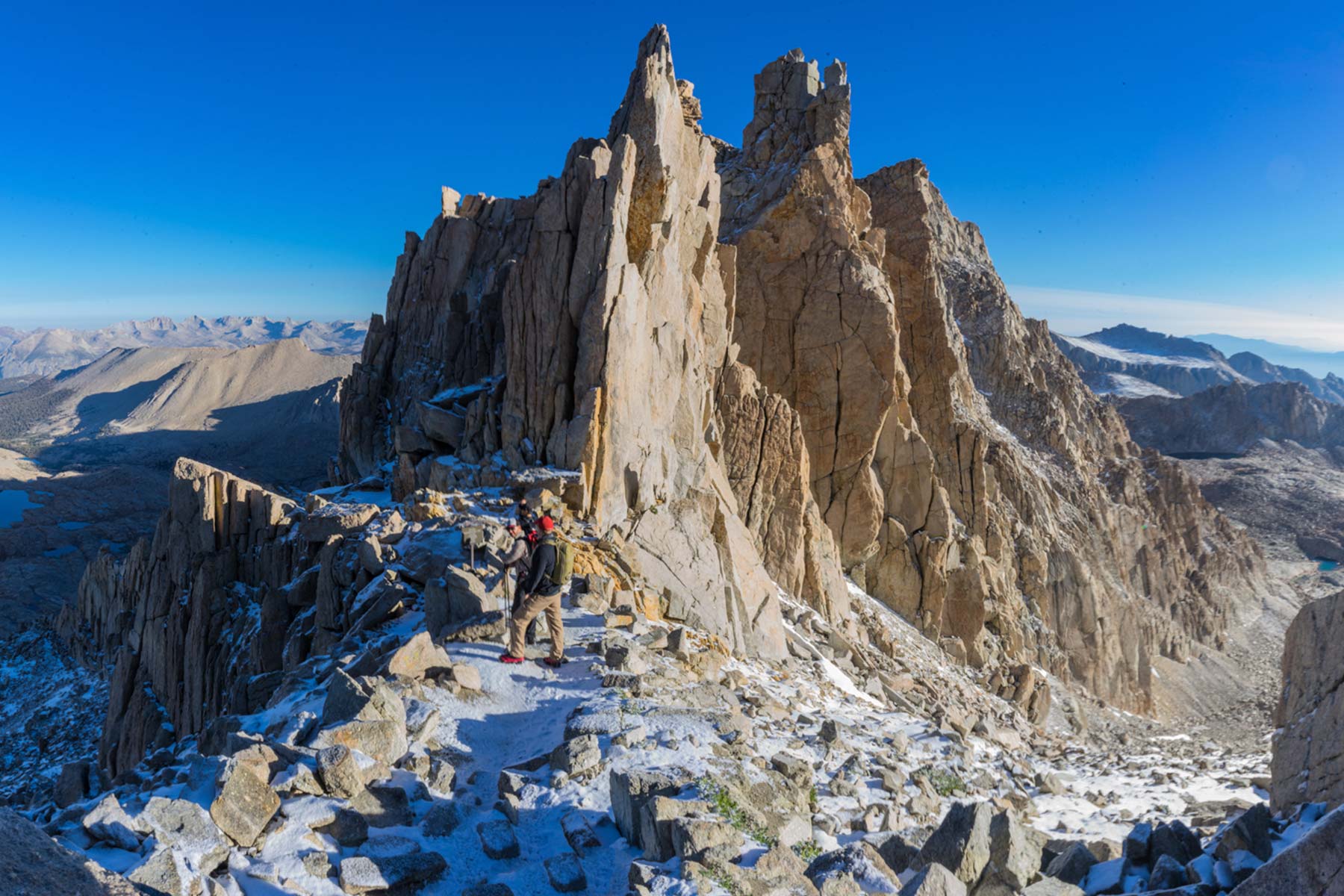 At 4,421 m, the highest mountain in the Continental United States doesn’t even come close to Vinicunca’s altitude. Called Mt. Whitney, it rises up out of the Sierras in the great state of California. 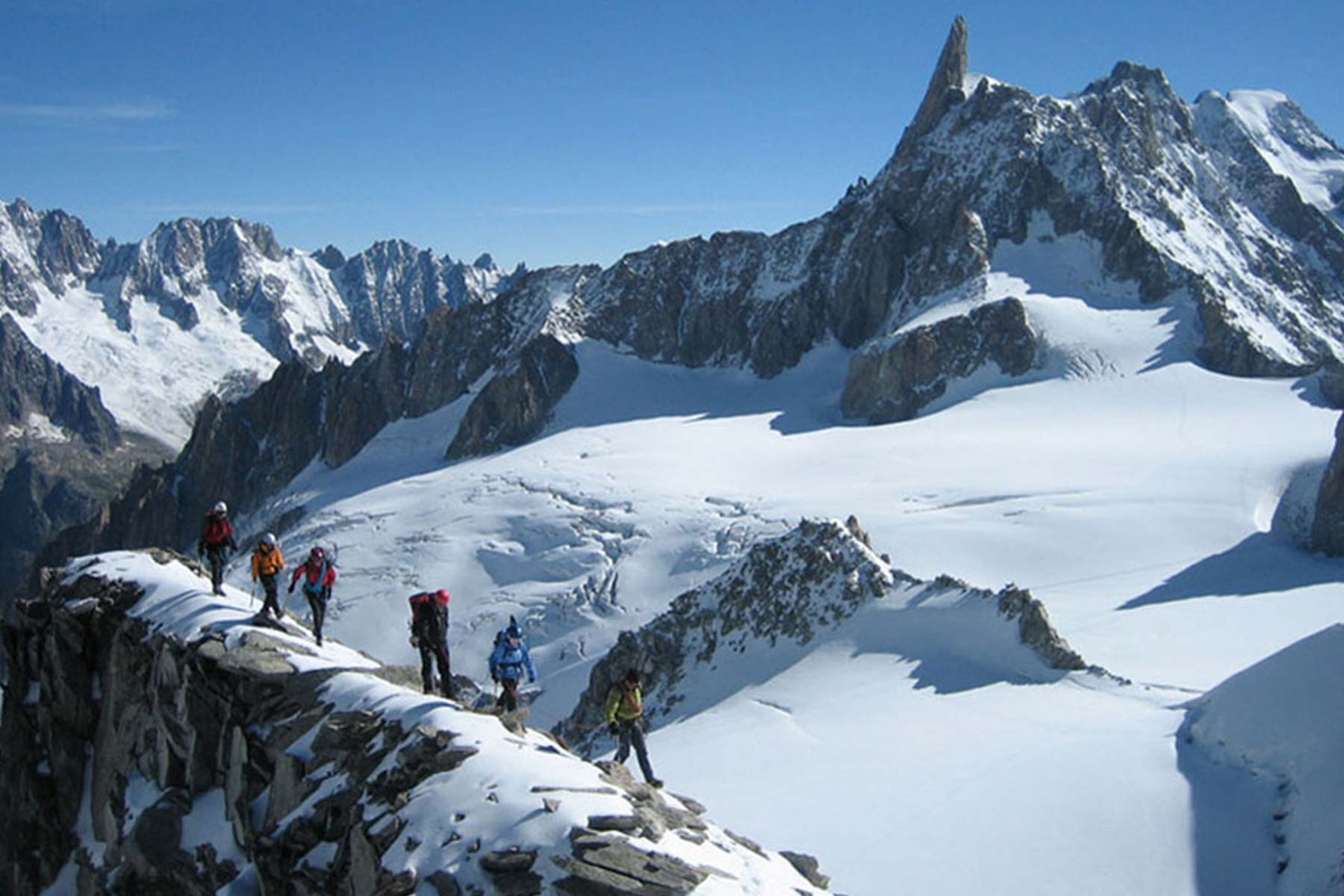 Straddling France and Italy, Mont Blanc (4,810 m) stands in the Graian Alps and is the highest point of the Alps. Popular for snowboarders and skiers, this mountain was the place of the first winter olympics in 1924. 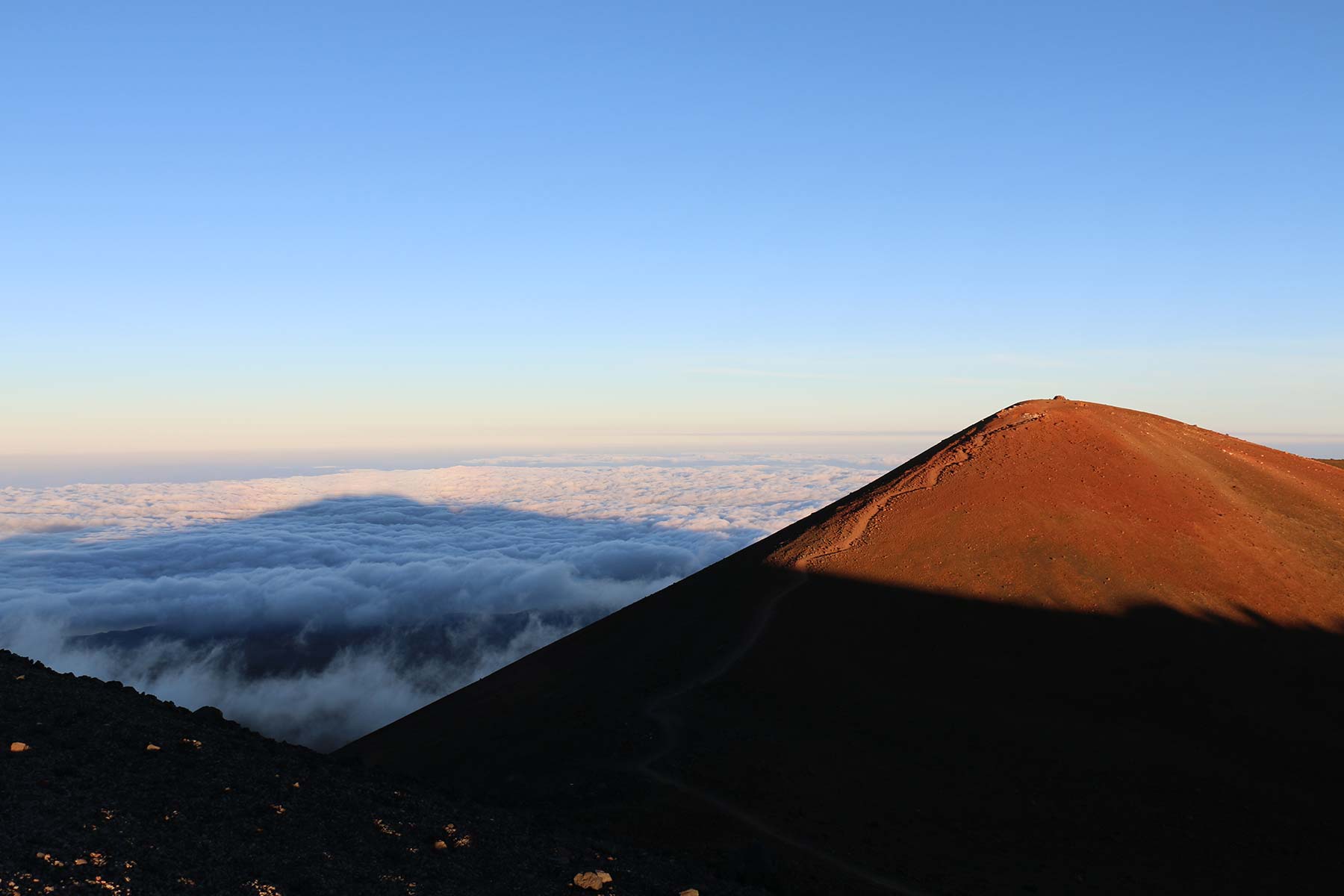 One of the few places you can find snow in Hawaii, Mauna Kea is a dormant volcano responsible for creating most of the big island. While measuring from its underwater base makes it much taller, from sea level it stands at 4,207 m 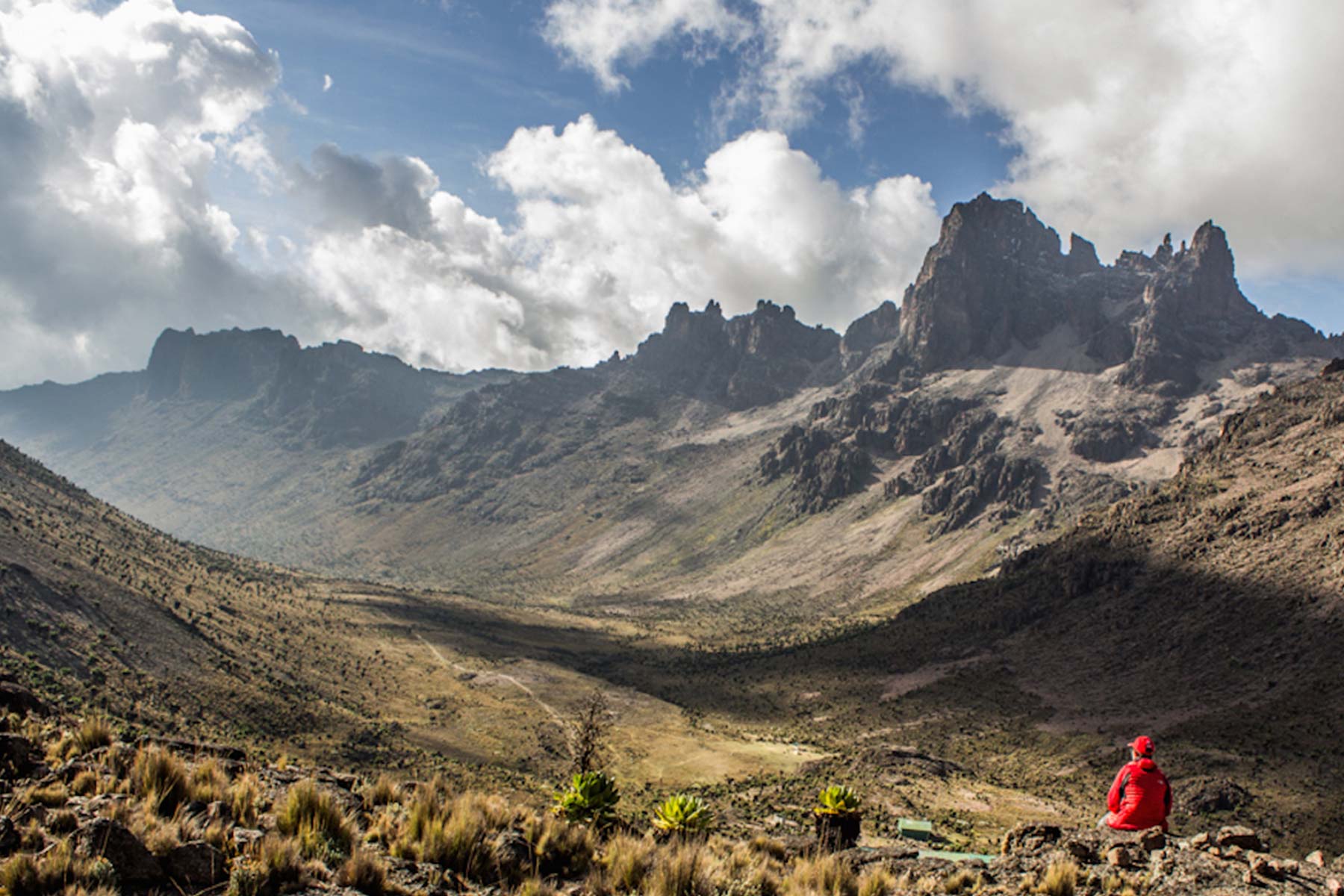 Second only to Mt. Kilamanjaro, this mountain is the second highest in all of Africa. Mt. Kenya stands at 5,199 meters, only 1 meter less than Vinicunca. This mountain is also the namesake of an entire country, Kenya.

Vinicunca is becoming an extremely popular attraction in the Cusco Region due to its multicolored streaks and once in a lifetime pictures.

It is an extremely worthwhile adventure! Along the hike you will be surrounded by Inca descended locals, roaming llamas, and a beautiful crest of mineral-rich mountains.

However the altitude is no joke and if you are not acclimated, you may find yourself breathing heavy on the way up. Make sure you take your time and go on a clear day!

Rainbow Mountain is a 3 hour drive from pickup in Cusco City and is typically done as a day-hike. You start at 4,477 m and ascend to 5,200 m in around 2 hours. Round trip the distance is 15 km.

Find out more about a Rainbow Mountain hike/tour here with InkaJungleTour! 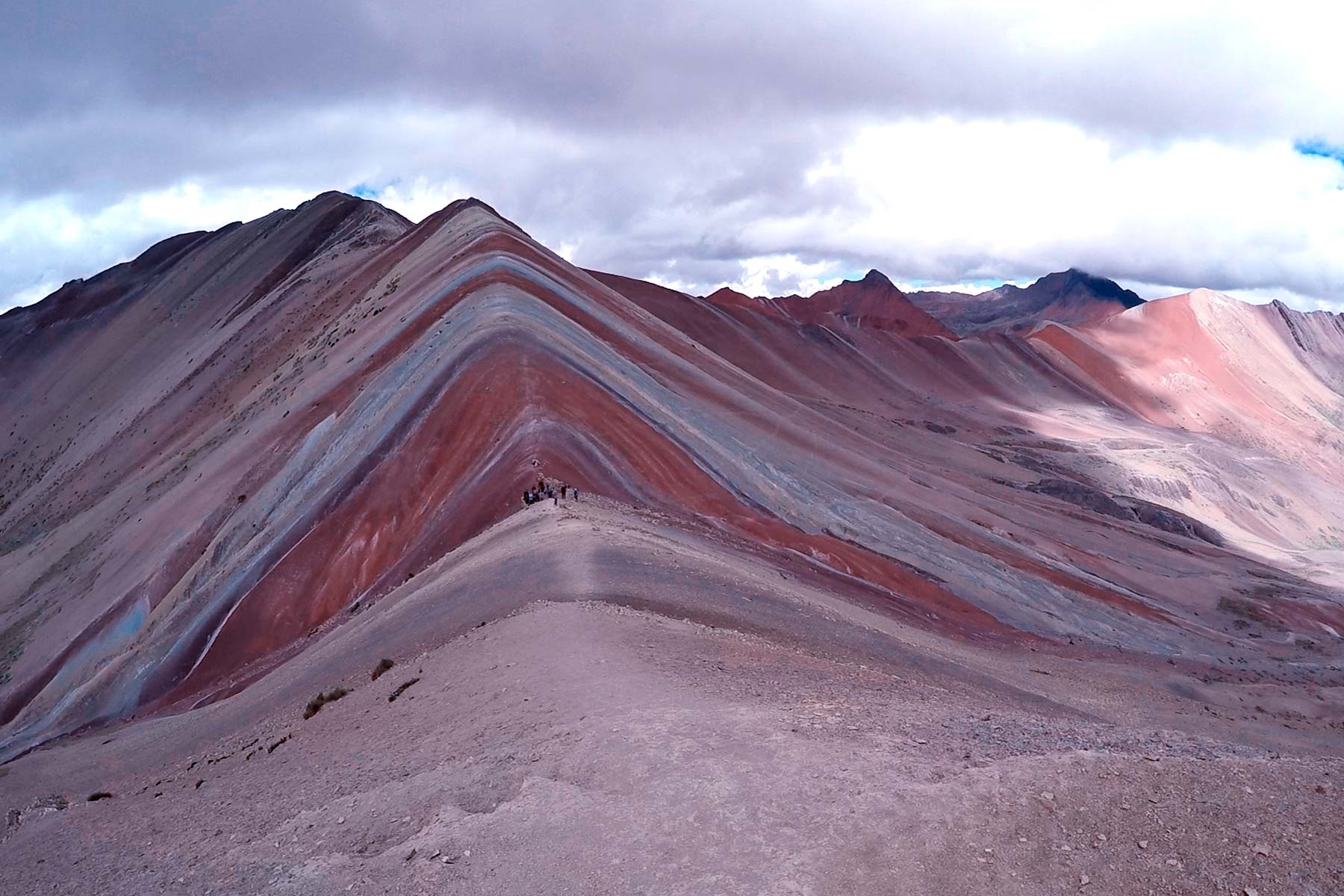